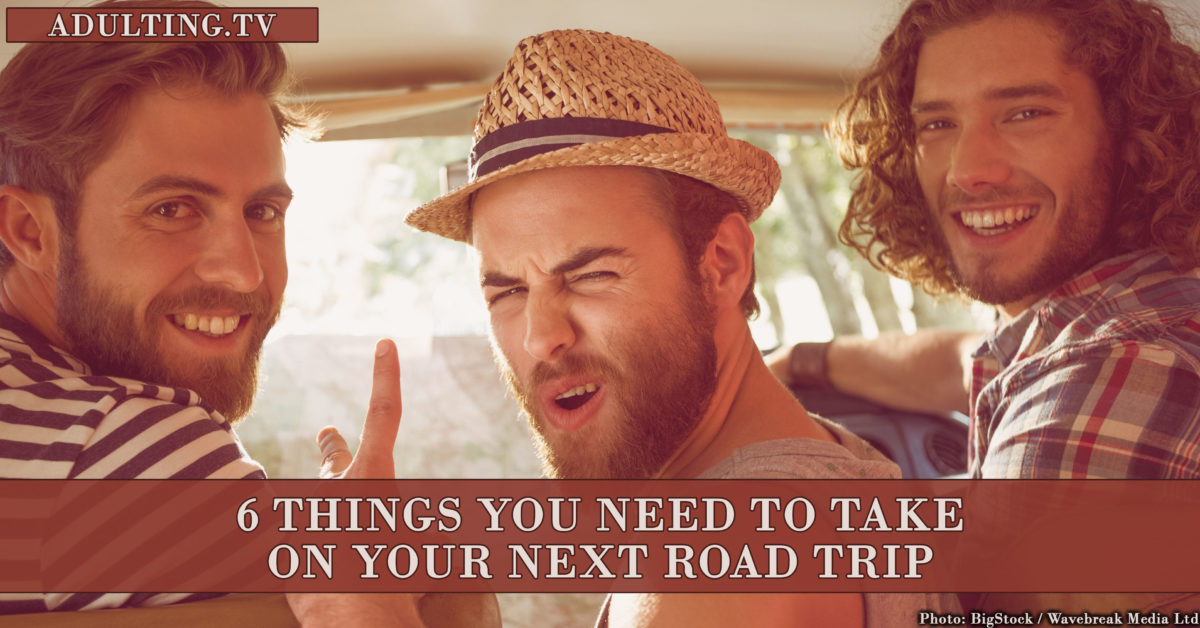 Thinking about a road trip is fun! The memories of road trips past – awesome! What’s not so great? All the boring, crappy stuff that can actually happen while on the journey. You’ve gotta be prepared. Read More...

The road trip is a tradition as American as baseball. With miles and miles of highway stretching as far as the eye can see in every direction, we grow up dreaming about the day we can hop in a car and explore it all.

But the reality of a road trip can be much less glamorous. If you’ve ever been crammed in the backseat of an old sedan with no air conditioning for hours at a time, you know what I mean. To actually enjoy the trip, you need to plan ahead.

Here’s a checklist to ensure your next road trip goes off without a hitch – from the necessities to the fun stuff.

Having your battery die in the middle of a road trip is no fun, especially if you don’t have any jumper cables with you. I’ve been stranded on the side of the road with no cables before, and eventually gave up and called AAA when none of the good Samaritans who stopped to give me a jump had cables either.

A new set of jumper cables only costs around $20 for a decent set – trust me, it’s worth it.

Anytime I start out a road trip with a fully charged cell phone, I’m almost guaranteed to drain it before I’ve arrived at my destination. If you have multiple people in the car all trying to charge their phones, you’re going to have times where your phone is dead and you can’t charge it.

That’s why I always bring my external battery charger with me. You can find a decent portable charger for $30-$40, and they typically carry enough energy to charge your phone five times over. That’s a lot of extra time to play late 90s R&B and settle petty arguments with Google.

I can’t be in a car for an extended period of time without falling asleep, but I hate contorting myself into a semi-comfortable position just to wake up with a neck cramp.

Now, I try to bring a pillow from home or a travel pillow on every road trip. It makes my car naps much more enjoyable, so I can actually rest before it’s my turn to take the wheel.

During my last significant road trip, my friends and I loaded up our car with all kinds of snacks: veggie chips, bananas, PB&J sandwiches, candy and string cheese. We had a whole cooler in the backseat with food and bottled water, which saved us so much money and kept us from stopping for fast food. Every time I was tempted to buy a candy bar at a convenience store, I remembered that I had plenty of food in the car.

Not only is bringing your own snacks less expensive, but you can also bring goodies that are healthier and tastier than what you’d find at a gas station.

If you’re traveling by yourself, I highly recommend finding some podcast episodes to download before you head out. Listening to music or calling old friends is fun, but a podcast is the best way to pass the time on a long drive.

Most episodes are between 40 and 90 minutes, so listening to a couple episodes can make several hours fly by. I’ll never forget the Thanksgiving I spent driving to my grandma’s house and listening to “Serial” along the way. I was so engrossed in the story, I sat in my car after arriving to finish the last episode.

I used to drive six hours every weekend to see my boyfriend, and I would always load up my iPod with that week’s episodes of “Fresh Air.” Nowadays, I also enjoy comedy podcasts like “Comedy Bang Bang” and “Doughboys” to keep my spirits up when traffic is a slog.

If you’re going to be driving through an area with low cell reception, I recommend downloading the episodes before you head out so you’re not relying on your data plan.

Last month, I went on an eight-hour road trip with my old college friends to Asheville, North Carolina. We wanted to play some road games on the way down, but couldn’t think of anything we could all participate in.

Eventually we found a knock-off version of “Beat Shazam.” The app would play 10 seconds of a song, and we’d have to guess what it was. It was a blast trying to test each other and see who was better at picking out old Britney Spears’ hits.

Before you head out on your road trip, find some fun apps and games you can play. You can even go old-school and play classic road games like “I Spy” and “20 Questions.” Nothing spices up a long drive like a little competition.

Are there any other essentials you take on a road trip? What can’t you do without? Let us know in the #Adulting Facebook community. 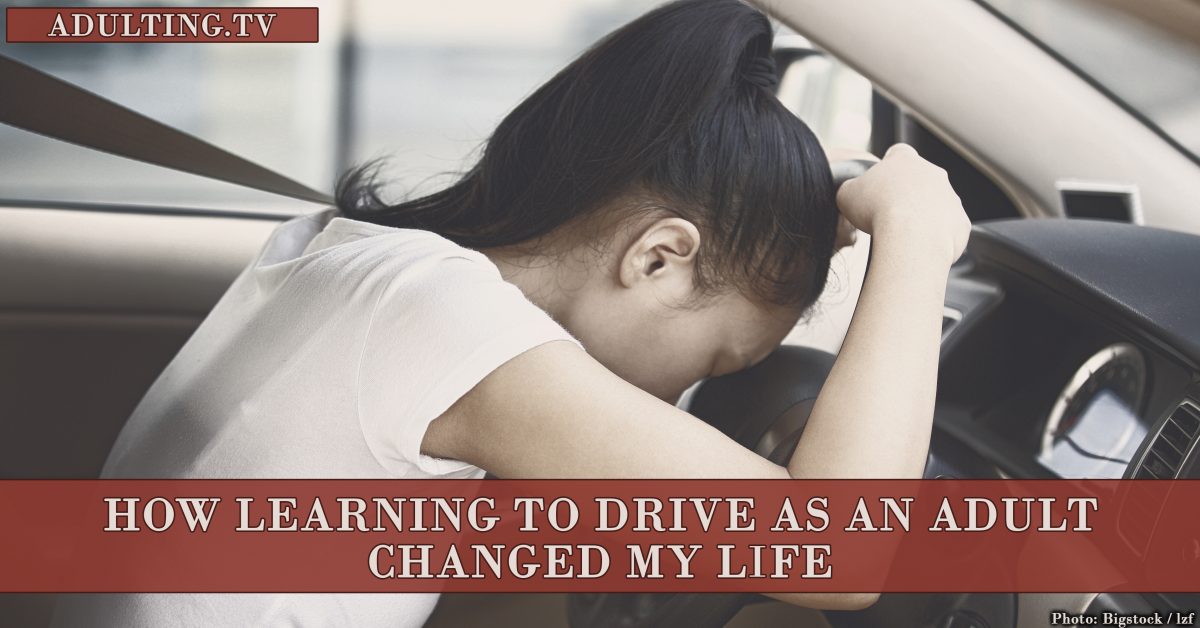