Just because you’re thirsty, it doesn’t mean it’s a good idea to jump into dating at the end of a long-term relationship.

A week after my now-ex-husband asked for a divorce, a man approached me on a platform in Philly just as a train arrived. “I noticed your eyes,” he said. “Do you mind if I sit with you on the train?”

The train doors opened. I smiled and shrugged. He sat down next to me. We enjoyed a pleasant conversation. He asked for my number, and if he could see me again. A voice in my mind urged me onward, “He’s cute! He thinks you’re attractive! Say yes and show [redacted] that you have plenty of other options too!”

I realized that I wanted to say yes because I wanted to get back at someone — and that’s a surefire way to crash and burn. Instead, I took a deep breath, briefly explained that my husband had asked for a divorce only days before and that I didn’t think I was in a good place.

He pulled out a piece of scrap paper and a pen, scribbled his number, and handed it to me as he slipped out the door. “He’s an idiot. If you change your mind, give me a call.”

Still, I knew I wasn’t ready to get back out there. After I thought about it a little, I decided it was a good idea to swear off dating at the end of a long relationship.

Any relationship changes you. But a long relationship? It transforms you into a different person over time. You might be fundamentally the same at the core, but you are still different. By the time my ex asked for a divorce, 13½ years after we said “yes” to our covenants at age 22, I was almost a completely different person.

Charging into dating or starting a new relationship before you’ve gotten to know the new you is dangerous. Swear off dating until you have a chance to figure out who the new you is. I’ve always enjoyed alone time, but I took it to a new level in the months following my divorce. I wanted to know who I was — and if I even liked her.

2. You need time to grieve.

Divorce is one of those things that involves the stages of grief. Even if you weren’t married, and even if your relationship was two or three years instead of more than 10, you might still need to allow yourself space to grieve. You don’t get that if you launch into dating and a new relationship immediately.

For the most part, I’m over the divorce. I’m healthy. I’m happy. I enjoy being single. (Maybe I enjoy being single too much.) But there are still days that I feel sad about what could have, should have, might have been. But at the beginning, there was a lot of sadness, loneliness, and anger. I was in no state to be a good partner in a relationship, and certainly not ready to explore dating.

It made sense to swear off dating while I grappled with my new feelings, allowed them to hold sway, and then heal (mostly) up. I will never be the same. I will never approach another relationship the same way. But allowing myself that space means that I am more likely to be open and honest when the time comes.

In fact, getting through those emotions, and allowing that space without the pressures, obligations, and distractions of dating and potential new relationships allowed me to be more honest with those around me.

3. You need to figure out what you want. 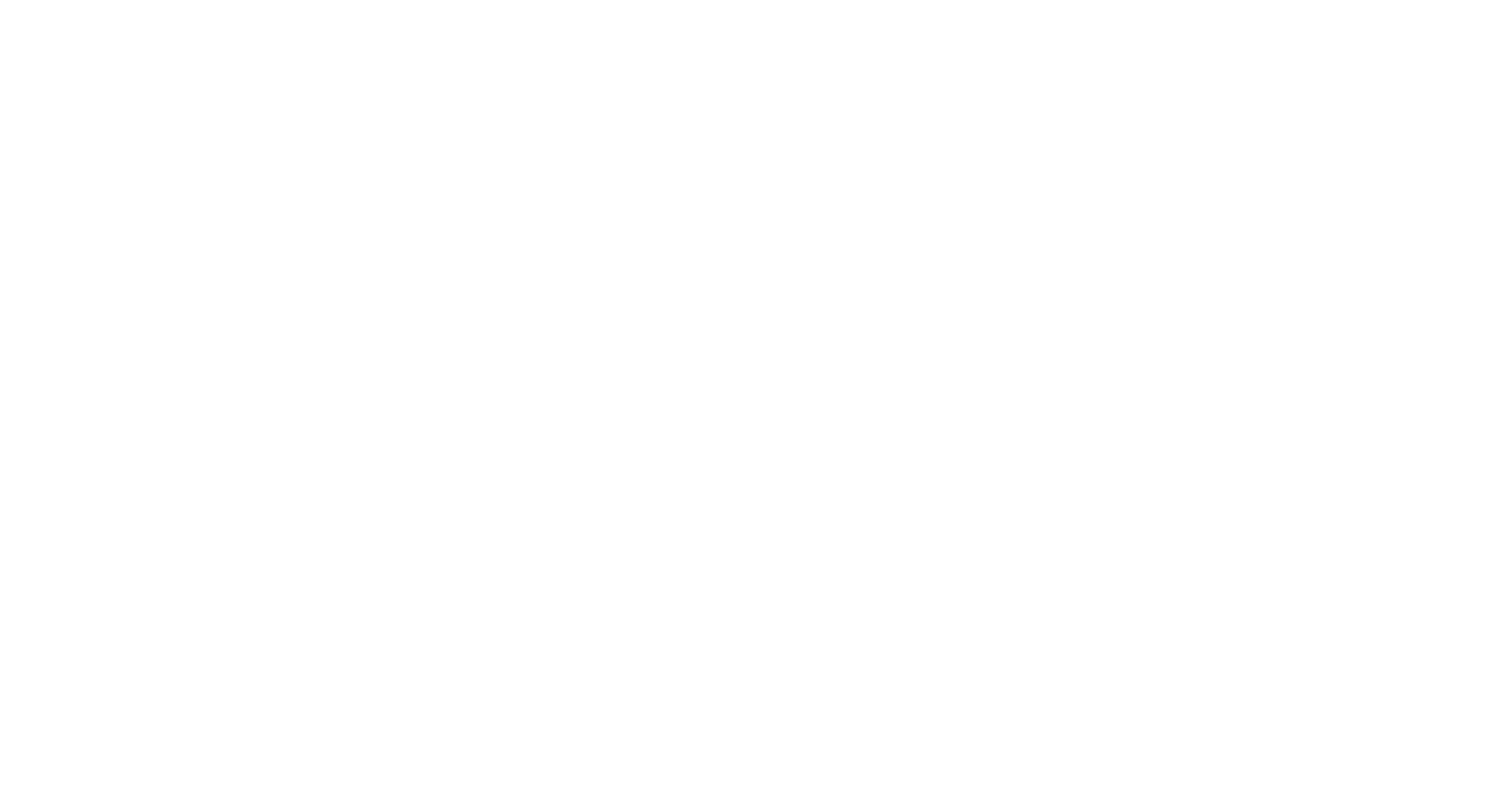 Because you are a different person, you want different things. After the end of a long-term relationship, you might have a better idea of what makes you tick. Or you might not have any idea at all.

Take time to reflect on what you liked and didn’t like about your long-term relationship. What would you do differently? What could you have done better? And what traits matter most to you in a partner? What traits do you want to develop so you are a better partner?

I decided to swear off dating until I had a better handle on things. It took several months. Then I dipped a toe in by using an online dating service. But once I broke my wrist, then left for the summer, that whole thing fizzled. But I made some amazing connections over the summer, met interesting people, and learned a few things about myself.

Now I’m trying to decide whether I want to bother with dating and I’m pretty sure I don’t want to move in with anyone ever again. But who knows? That could all change.

It’s not just about you and a partner, either. It’s also about what you want your life to look like going forward. I’ve got a son I need to usher through high school and a newfound freedom that I love. Do I want to change things up with by tossing someone else in the mix? Plus, if you don’t know what you want out of life, how do you know if that person you are dating actually fits into the picture?

Figuring out what you want is an ongoing process, and time changes you, even when you’re not in a relationship. But before you start dating again, it’s a good idea to at least think about a few things, and generally establish an outline of where you stand.

You don’t want your dating experiences or next relationship to suffer because you haven’t taken the time to get reacquainted with yourself or figure out what you want from life. Swear off dating, even if it’s only for a month or two, to give yourself time.

Join other #adults who receive free weekly updates.
For a limited time you’ll receive our new book, The Best Bank Accounts for Adults, when you sign up!
Why You Should Swear Off Dating After a Long-Term Relationship Ends was last modified: January 13th, 2017 by Miranda Marquit
Tweet78
Pin1
Share6
Share
85 Shares