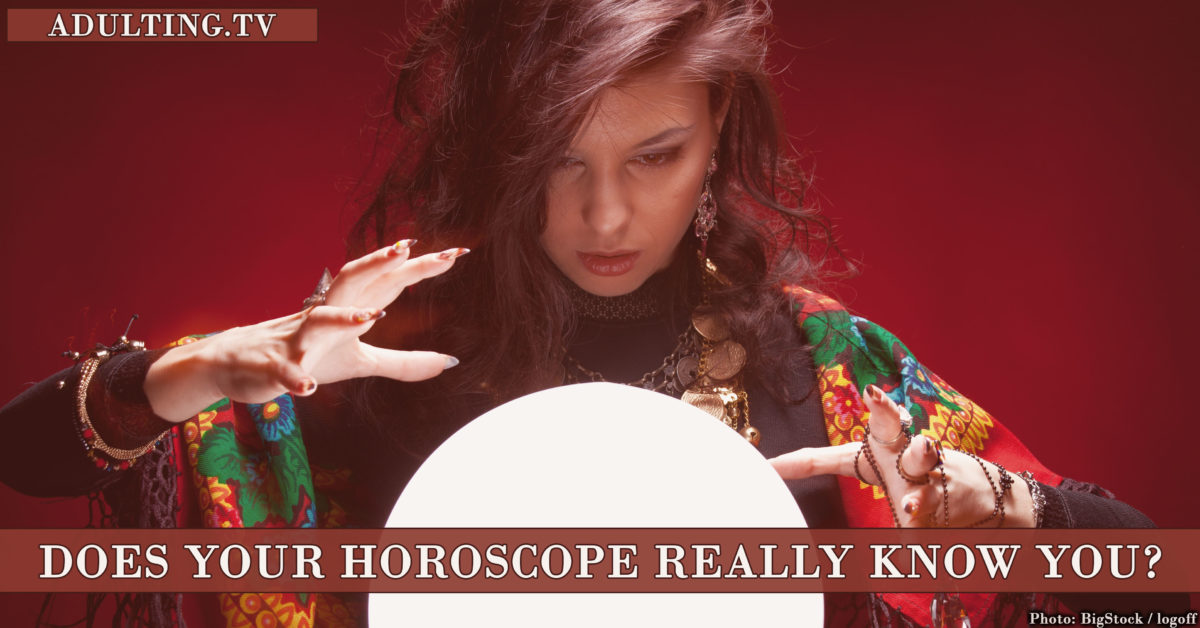 What’s your sign? Does it matter? Maybe the constellations have more insight than you know… Read More...

The people who know me, know that I’m a bit…woo-woo. I burn sage in my home and office to clear it of bad energy. I’m a bit superstitious and would never walk under a ladder. Black cats crossing my path freak me out, and you could have a full conversation with me on the importance of people’s “energy” you know-how they make you feel when they are around.

So, when I was asked to explore how well my horoscope “knows” me I felt up for the task. But, I’ll be honest and say that I was a little reticent. Did I want people to know that I buy into this stuff? Would I be acknowledging that I was one of those weirdos who would ask people what their sign was, or at least, was able to figure it out without them telling me?

Well, I grew up in Boulder, Colorado and talking about this kind of thing is not in the least bit unusual. I’m owning my woo-wooness. And, will admit that I find myself continuously amazed by how accurate, not so much my daily horoscope can be, but the characteristics that are associated with my sign. What’s that sign?

Yep, I’m in pretty good company. I began to look at what are considered to be core Leo traits and see if they actually defined my being.

It was a little creepy.

Are the positive traits really unique?

Leos (like everyone else) have a number of wonderful traits. You could argue that these same traits could apply to anyone and you would be right. But, for the sake of my horoscope, I want to see if my horoscope is right about me?

Leos are said to emulate the lion. And, like lions, they are loyal and love fiercely. I would say that I’m pretty dang loyal…until you turn on me and then we’re going to have some problems. Likewise, in loving fiercely it’s also said that Leos would like the same intensity of being loved in return. While I would agree with this for me, I feel like that’s any person that wants to have healthy, happy relationships in their life.

Leos are also considered to be extremely independent. I’m very independent, but I also happen to be an only child so I feel like that’s also an only child trait as well. I’m not knocking the horoscope, but I think it’s important to bring up the fact that there may be other reasons why I’m so independent.

This one feels a little awkward to bring up but, it is considered one of the key Leo traits-the need to be the center of attention. Ahem. But, given the list I just shared, there may be something to it. I decided to look back at some of the things that I’ve participated in:

Blogging-umm, basically talking about my money situation. It’s not all moonlight and roses…but, it’s all about me LOL! Blogging also relies on social media, doing live videos etc. Awkward.

Cheerleading-So…all eyes would be on the squad when not watching whatever game we were cheering.

Various leadership positions-ok, maybe this one is on the money? Or, maybe I’m just a focused-driven person who enjoys opportunities to shine?

Now, it’s time to check out some of the perceived Leo weaknesses. Leos are said to be somewhat rigid, occasionally lazy, and maybe a wee bit arrogant. Ahem. I resemble these traits and it’s not a comfortable thing to admit.

It could be argued that my horoscope knows me well, or that I’m just a flawed human being that needs to work on myself-just like everyone else.

Horoscopes are fun to read and think about, just don’t get weird and let them dictate the actions that you take in your life. Read your horoscope at the end of the month to see how accurate it was. This keeps things light, fun, and out of the crazy zone.

Do you read your horoscope faithfully? Do you find it helpful, or think it can apply to anyone? Let us know your thoughts in the #Adulting Facebook community. 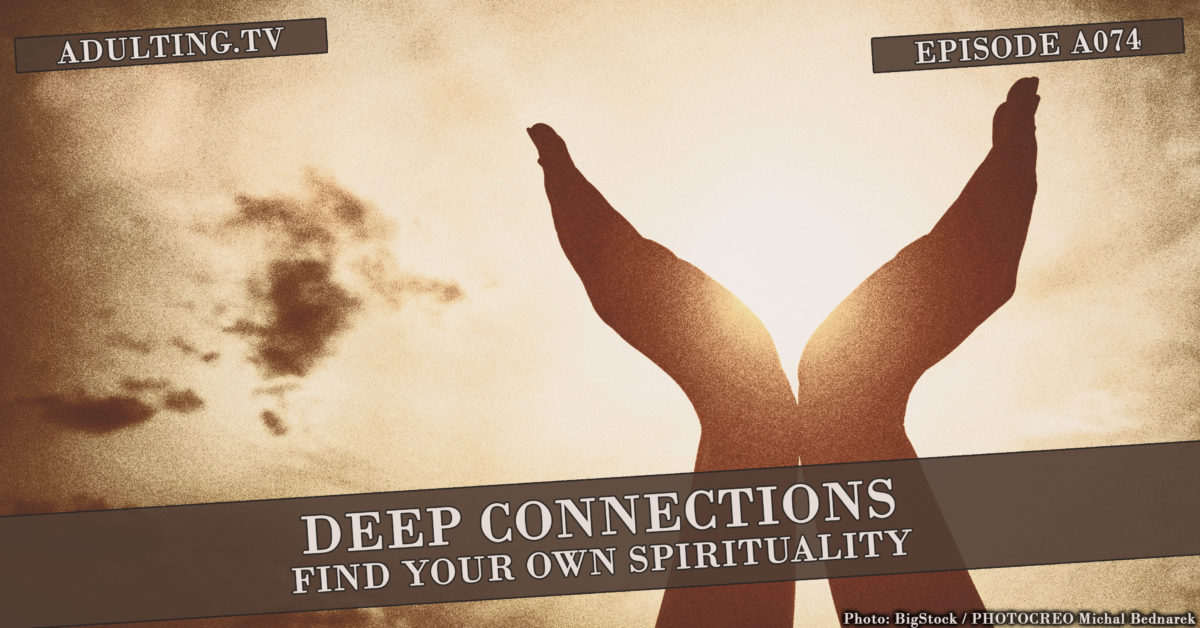 Does religion = spirituality? Maybe not. You can be a spiritual person without religion. And maybe even without God. Read More...

The best way to support Adulting.tv is to subscribe and leave us an honest review. Thank you!


According to the PEW research center, fewer Americans are religious. Even if they believe in God or a higher power, many Americans balk at being considered part of a religious group.

On top of that, the number of Americans who don’t believe in God is on the rise.

So, what’s happening to spirituality? And is religiousity really the same thing?

This week’s DO NOWS focus on your values and using them to develop your own brand of spirituality. We suggest making a life map to get there. You can find examples of life maps from both Harlan and Miranda.

You can also research communities and organizations in your local area to find people who share your values. Finally, come up with three experiences that can help you enhance your spirituality. List them, and work toward them this month.

Our listener question is kind of sensitive, dealing with transitioning out of religion. We offer some thoughts on how to help your parents see your spirituality and love, even if you have decided that their religion is not for you.

Become a Friend of Adulting

To get Adulting delivered directly to your device, subscribe using Apple Podcasts, Stitcher, Google Play, or your app of choice.

Join the Friends of Adulting! Please leave an honest review on Apple Podcasts. We would really appreciate the feedback! 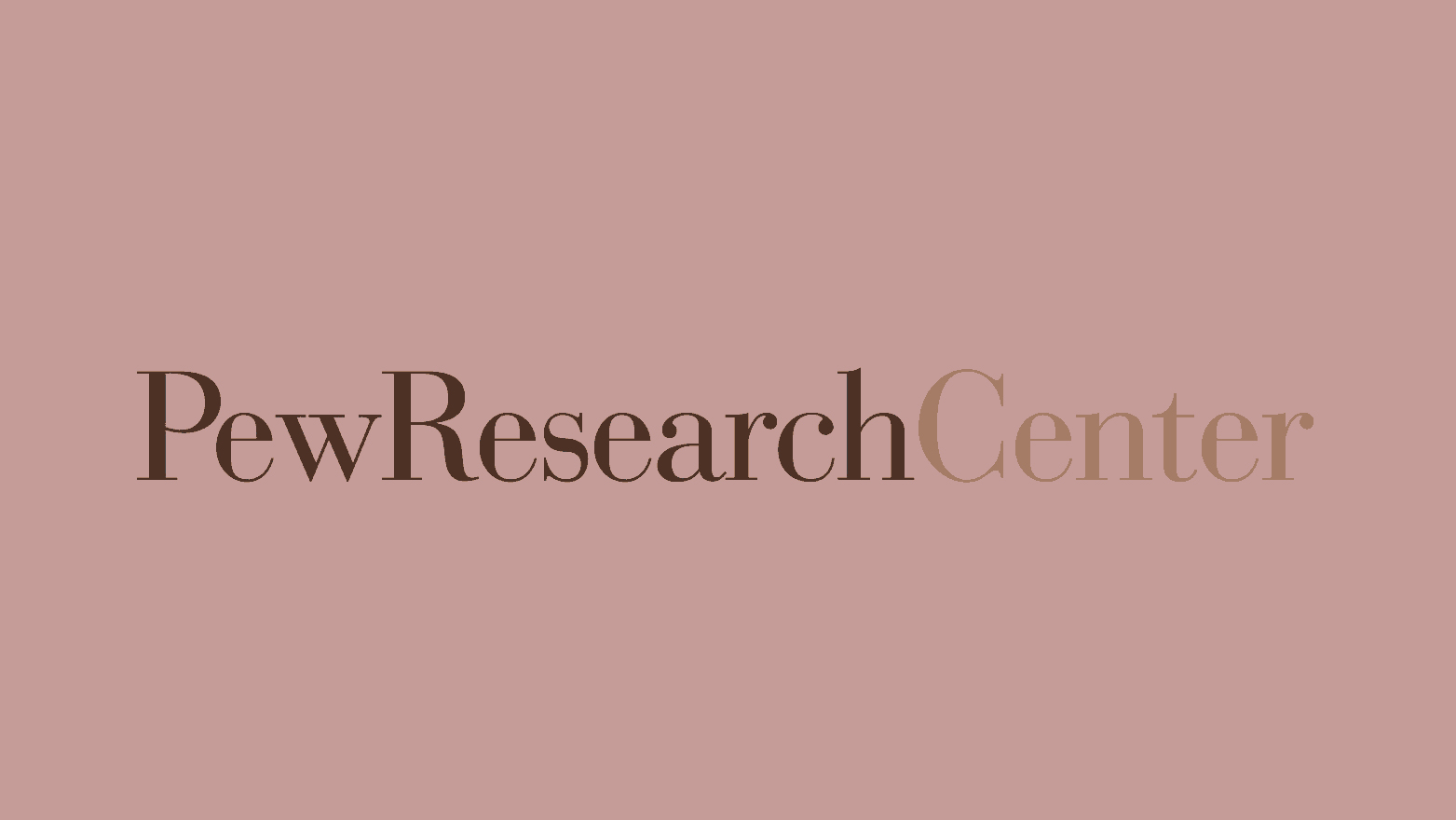 How Americans feel about different groups 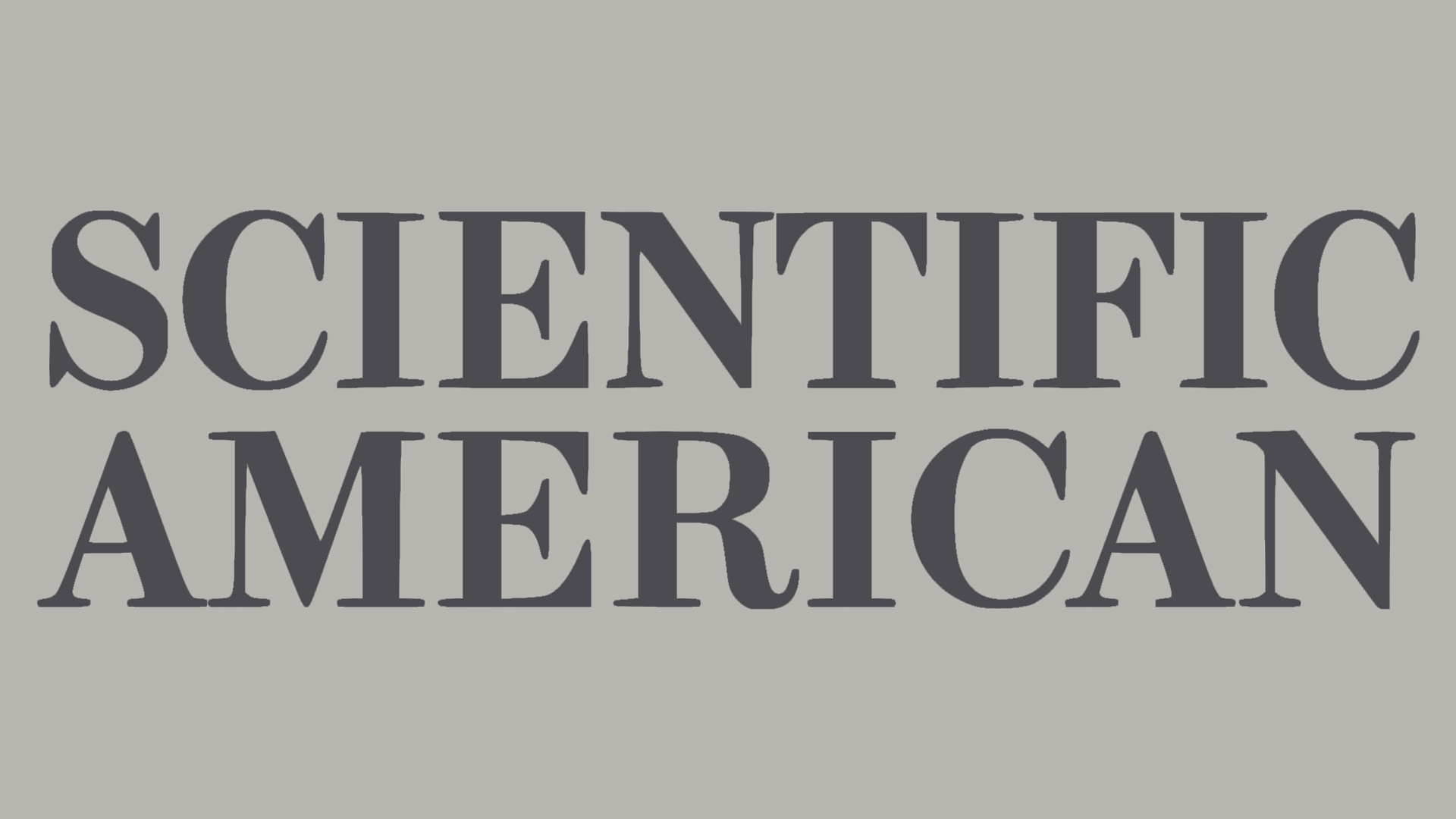