Don’t get hung up on changing the world immediately. Start local and watch your efforts bear fruit sooner. Read More...

Do you want to live with passion and purpose? Do you want to change the world? Do you feel like I’ve shared froofy sentiments that don’t actually matter?

The reality is that you don’t need to try to change the world all by yourself if you don’t feel like you have the time, energy, or ability to make it happen.

What you can do is find a cause you believe in and start making a tiny corner of the world a little bit better.

Do you really need to change the world?

That doesn’t mean that you are inconsequential. Since moving back to Idaho, I’ve realized that I can help effect meaningful change right here, on a local basis. So far, I haven’t made a huge impact, but I’ve seen that some of my efforts do matter.

It’s easy to step back and say, “I can’t make a big change, so I won’t try.” But you can make small change, and you can help men, women, children, animals, and the environment right where you live.

When you find a cause you believe in, you not only make an impact, but you also live with greater purpose. You are more likely to feel good about your life, and enjoy the mental and physical health benefits that come with volunteering your time and energy.

Don’t get hung up on the idea of changing the world; think about what you can do locally to make a difference. Later, if it snowballs, or if you get an opportunity to change the world, go for it. But don’t sit around feeling impotent when you might be capable of effecting a change that matters to the people around you.

What matters to you?

The first step, when you want to find a cause you believe in, is to decide what matters to you. Figure out what makes your life worthwhile. Decide what you wish was different in your area. Look around. There’s always something that could be better.

What are you passionate about? Do you care about education? Do you want to fight for LGTBQIA+ homeless youth? Do you wish people were kinder to animals? Is there an environmental risk in your area? What kind of local policies are causing harm to under-represented populations? Do you believe arts education is vital to the preservation of our culture?

You can go crazy trying to fix every problem out there. And it’s impossible to do everything all at once — especially since you probably also want to put a roof over your head. Narrow down to the issue that matters most to you and focus on that first. You’ll probably find that there are interconnected issues that you can branch out with, but start small and simple. That one issue can provide you with a manageable way to start making a change. 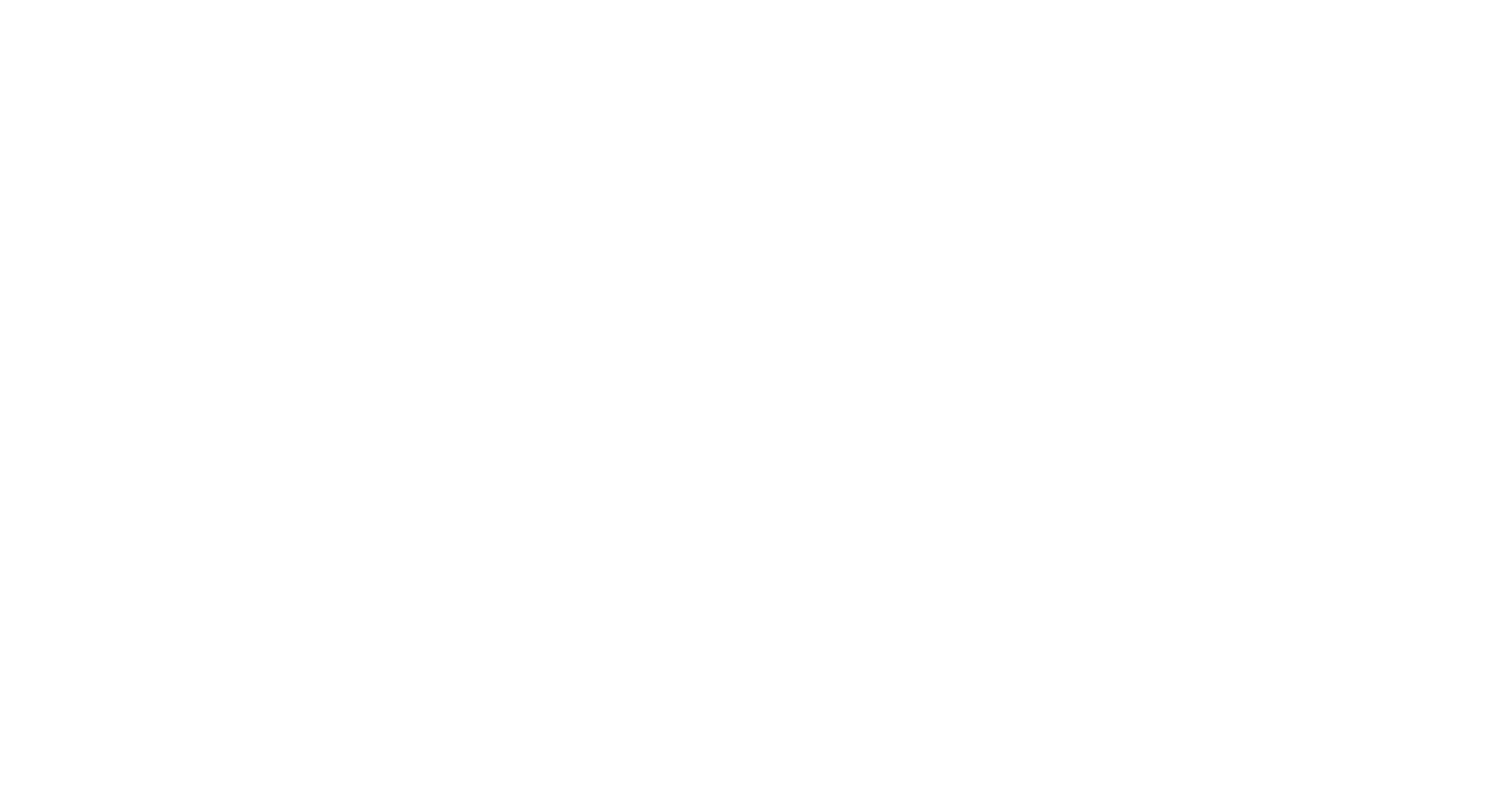 Once you know what matters to you, look for like-minded people. Whether you work for change at the neighborhood, city, state, country, or world level, you can’t do it alone. World-sweeping ideas come around very rarely. TBH, most change is incremental and arrives only after years of work and effort in conjunction with others.

Look for people who share your passion and values. Chances are that there are others interested in changing the world the same way you are. When I first moved to Idaho Falls, I joined the Chamber of Commerce for networking opportunities and to figure out which business leaders and professionals shared my values. I sought out a local political organization that better fit my leanings as well.

These larger organizations allow me to meet like-minded people who are part of a smaller subset. Together we can lobby for change, and our volunteer efforts can make a difference locally. It’s been heartening to see some of what I’ve done matter — even if it’s to a small portion of the population. That sort of change has the potential to spread.

What if you feel like you don’t have the time to volunteer? You can still find a cause you believe in and contribute your resources. I’m involved in certain activities that, when considered with my other responsibilities, mean that I don’t have time to volunteer with the food pantry or soup kitchen, even though hunger is a major issue for me.

I have to say no to some things, and I realize that I can have an impact by donating money to local relief efforts. I make regular contributions to local food banks. I love local donations because I can meet the people responsible for the way the funds are used, and I can see the impact my donations have.

I choose which causes get my time, and which get my money. You can do something similar. Look for an organization that could use your financial support, even if you don’t feel like you have the time to volunteer. My son saves 10% of his allowance and income for charity. Until now, he’s mostly just put it in for an offering when we occasionally attend a church, or he gives something to panhandlers. Lately, after much thought, he announced that he wants to find a way to help homeless LGBTQIA+ teens — a problem in our area.

My son saves 10% of his allowance and income for charity. Until now, he’s mostly just put it in for an offering when we occasionally attend a church, or he gives something to panhandlers. Lately, after much thought, he announced that he wants to find a way to help homeless LGBTQIA+ teens — a problem in our area. He’s researching local organizations to see where his money might do some good. He’s 13, and he’s thinking about what he can do to make positive change where we live.

It won’t be a lot, but it will be something — and it just might make a difference in at least one person’s life.

What issues are you passionate about? Have you found a cause to believe in? How do you support it?

National elections carry the most drama. But how much does that matter where you live? Local politics can give you a chance to make an impact. Read More...

The best way to support Adulting.tv is to subscribe and leave us an honest review. Thank you!

The recent election was one of the most divisive and difficult political events in recent history. On the national level, the rhetoric took its toll on our national discourse and even on family relationships.

However, national politics aren’t all there is to civics. In fact, it can be a good idea to take things down a few notches. If you really want to make a difference, your best bet might actually be to get involved with local politics.

In this episode, we look at what it takes to get involved, and how you can do more to make a difference.

This week’s “do-nows” provide you with ideas for figuring out how to take the first step in getting involved with local politics. It can be as simple as attending a city council meeting to see what issues are being talked about in your community.

Become a Friend of Adulting

To get Adulting delivered directly to your device, subscribe using Apple Podcasts, Stitcher, Google Play, or your app of choice.

Join the Friends of Adulting! Please leave an honest review on Apple Podcasts. We would really appreciate the feedback! 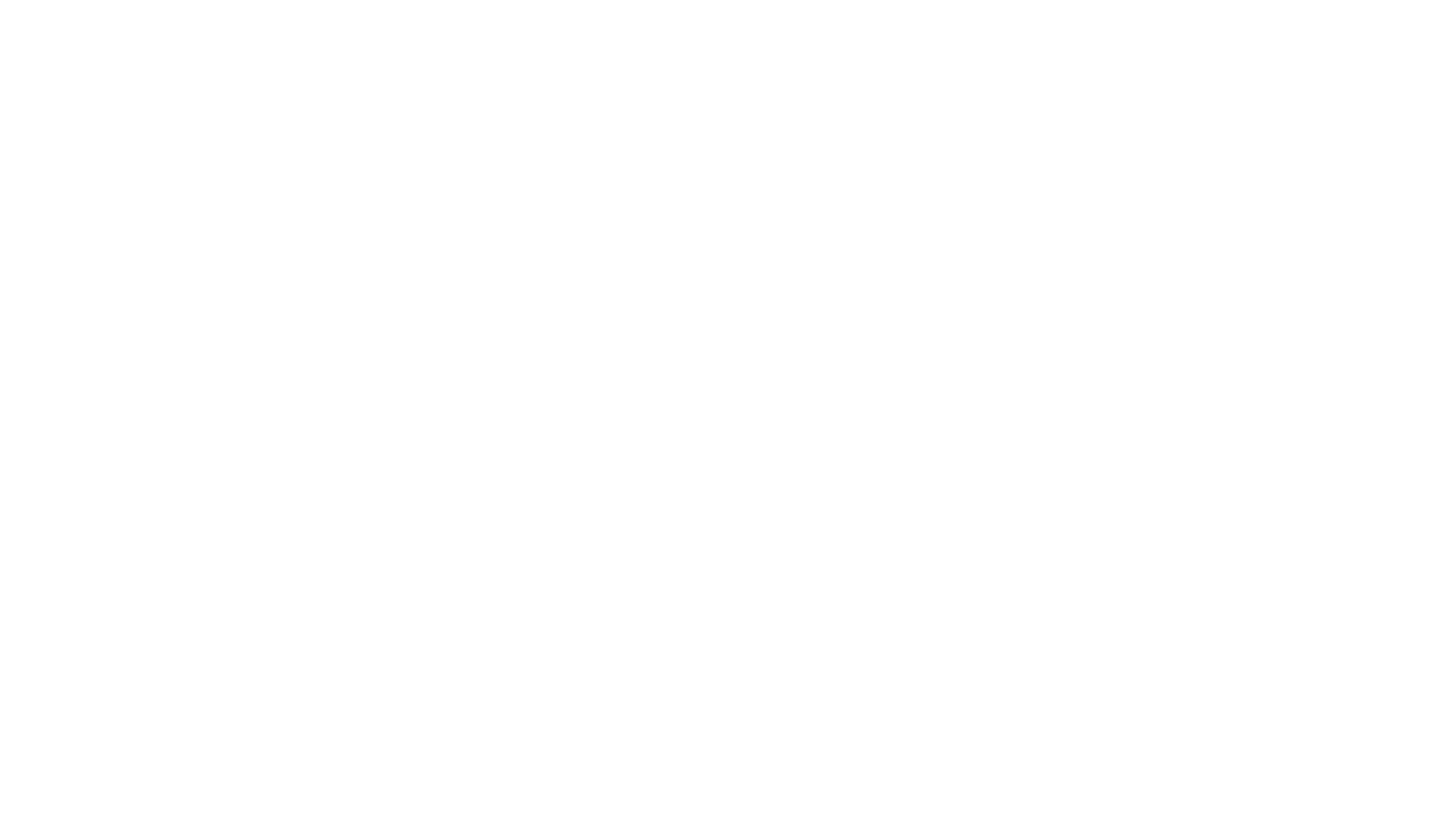